All images in this gallery have been taken using a basic PC webcam that has had its lens removed and a nose piece fitted which is then inserted into the telescope focusing tube (in effect the telescope becomes the webcams lens). The webcam is a Phillips SPC 900NC which is quite commonly used as a cheaper alternative to expensive purpose built CCD imaging cameras. As far as quality goes they are not as good as the CCD imaging cameras as you would expect but are a great place to start and the images produce plenty of detail and some colour. The basic technique is fairly straight forward.
Using some capture software you simply acquire your target and focus then record a few minutes worth of .AVI footage. Then take your .AVI file into a stacking program and stack the individual frames on top of each other. 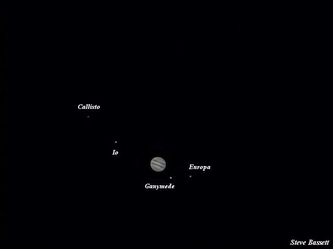 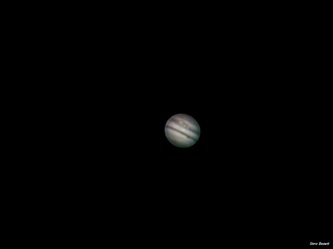 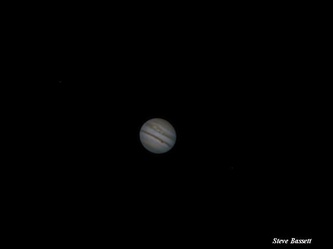 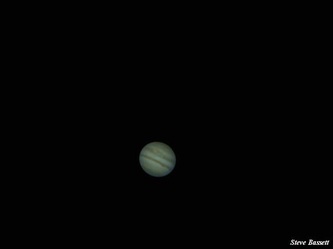 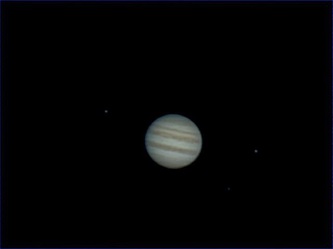 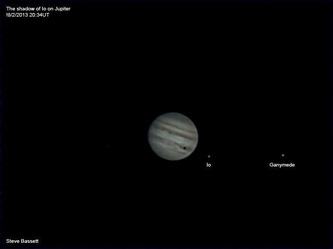 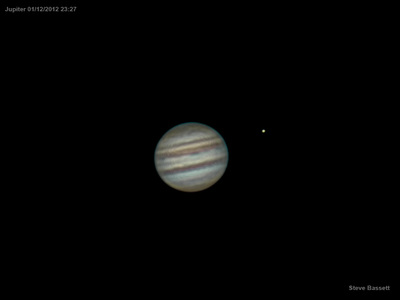 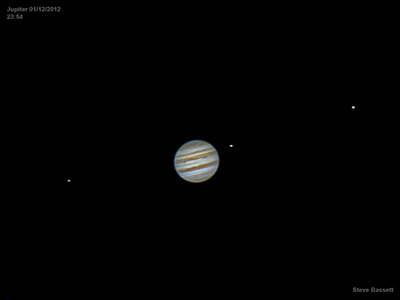 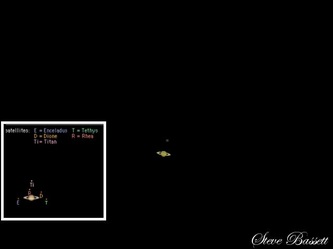 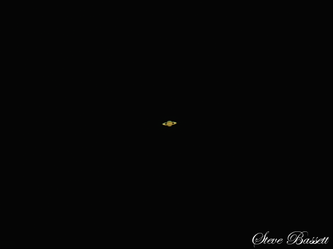 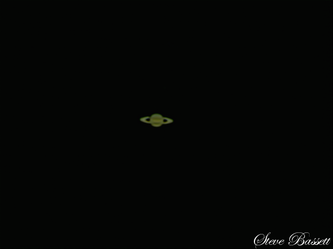 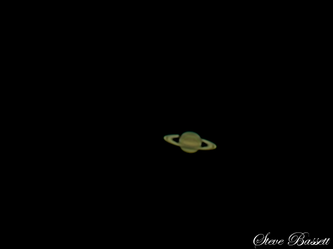 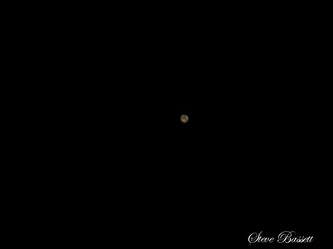 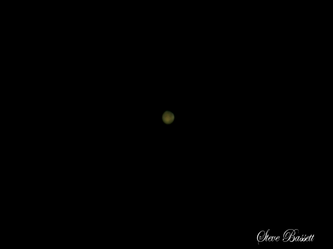 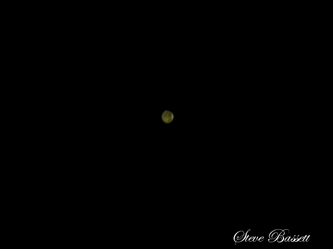 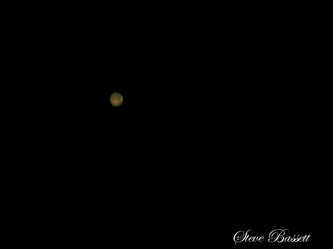 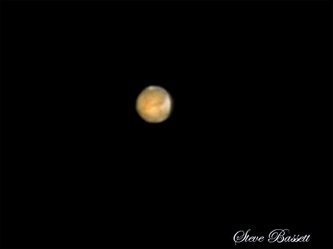 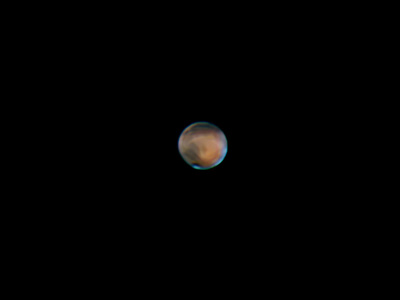 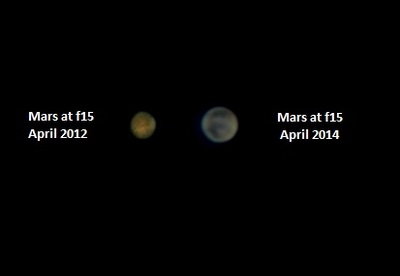 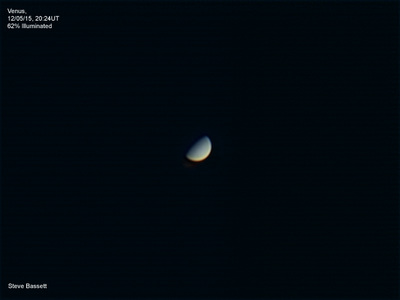